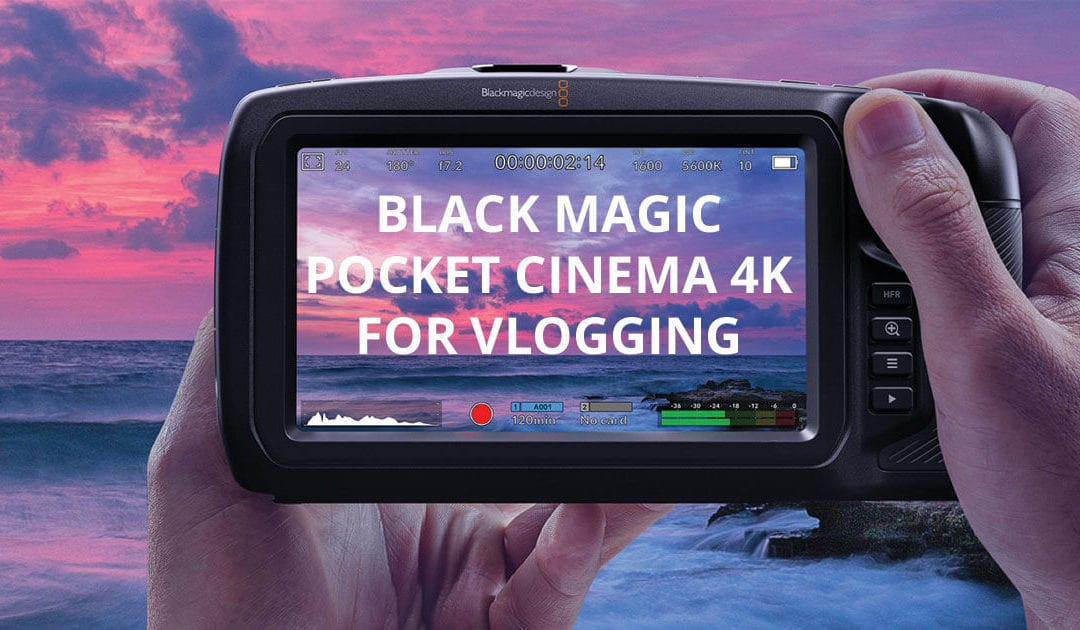 The Black Magic Pocket Cinema Camera 4k (BMPCC 4K) is one of the most anticipated cameras of 2018 but I have seen so many misconceptions on Youtube and forums on what this camera actually is, I just wanted to offer a little friendly advice. If you own a cinema or high-end camera of any type then this article isn’t really for you.

Quick bit about me, I have been working in video, photography and web based roles for well over 10 years as well as writing articles for camera and tech magazines and blogs. In that time I have built up a good understanding of what gear suits what purpose.

Now I’m not here to tell you how to spend your money and my two cents is just that. But I think if you buy the Black Magic Pocket Cinema Camera 4k for vlogging then you are going to be quite frustrated and disappointed in the long run. I’m not in any way knocking the camera, the sample footage looks great and the specs plus the inclusion of Davinci Resolve for the money is nothing short of phenomenal and I am looking to get one myself.

Personally, I am not a natural vlogger but I know an actual vlogger needs a certain set of features on a camera for it to be useful, the number 1 feature being continuous autofocus. The BMPCC 4k will not ship with this and that’s kind of a big deal if you plan on shooting yourself whilst moving. You can’t be constantly touching the focus ring or pulling focus on a wheel either, it’s just too much to talk to the camera and maintain a good focus. You might think ‘but loads of cheaper cameras have that, why doesn’t this?’ It’s simply because it is a cinema camera and people use manual focus on that type of camera 99% of the time.

The inputs and outputs on the camera are fantastic, you get mini XLR ports to connect professional audio equipment and an HDMI out to connect to a field monitor on the go. Again for vlogging, these are really not useful because that kind of additional kit makes a camera heavy to hold, especially when trying to film yourself at close range with your arm extended fully. Its screen is a very big and looks excellent but it doesn’t articulate in any way so you will have no idea what you are filming when in front of the camera.

The BMPCC 4K also features no in-body image stabilisation (IBIS) like many other cameras on the market, again many will not be using this camera handheld, it will likely be mounted to gimbals and rigs. But if you are using a camera handheld then in-body stabilisation can be a lifesaver for your footage, especially if you don’t want to have to fix it all in post-production.

Another thing that may trip up a lot of users is the workflow of the BMPCC 4K. It’s going to be great for shooting large raw files, giving you more options to colour grade and add visual effects in post. But if you are not interested in that then it just becomes an obstacle because those files are big and need a good machine to run them. They also need a huge and very fast C Fast / SD card to write too. If you are coming from a DSLR or mirrorless setup then I highly doubt you will have cards that will handle the larger codecs on this camera and they are expensive at that required speed. The best way to use those large codecs on the BMPCC 4K for longer talking segments is going to be writing them straight to an SSD and that may not be practical in this instance.

In terms of cost, it has a very obtainable price tag especially in terms of a cinema camera, it’s beyond competitive. But as with any camera you can spend a lot building it out and you may find that the accessories you want aren’t available for this camera (at least right away), its body size is quite wide and it sits in a much smaller niche than the Sonys, Canons and Panasonics in the market making it less appealing to make products for.

For my money, the BMPCC 4k could be the biggest shake-up in the video industry since the Canon 5D Mkii hit the shelves in 2008. From that point on DSLR and mirrorless cameras really filled the gap in between dedicated stills and video cameras and caused a whole lot of confusion. The BMPCC 4K seems to only add to this confusion with the way it’s been marketed. Especially when they say things like ‘we have added the record button to the front for vlogging’.

Now I do stress the word video here, if you are looking for a hybrid camera then this is probably not for you. It does shoot stills but there will be limitations because It is a cinema camera and shooting video is what it will do first and foremost.

I am in no way saying that this camera is not good and I think for small crews or one man bands this could be a great option. Especially when paired with something like the Ronin – S. Its also going to be an excellent b-cam option on bigger sets, its size makes it perfect for hard to reach shots. I can see this being a good choice to be used as a crash cam and attached to high-end drones.

Should I buy the Black Magic Pocket Cinema Camera for vlogging?

I just think if you are a predominantly looking for a vlogging camera then it may be best to look further afield. Vloggers need tools that allow for a very speedy and efficient workflow. The workflow of a cinema camera is one that can be handed off to editors, colourists, post-production etc. You will always need to compromise on specs when buying any tech but this camera is just not best suited to that particular usage.

I hope this gives you a little more insight into what the new BMPCC 4k is and where it excels. 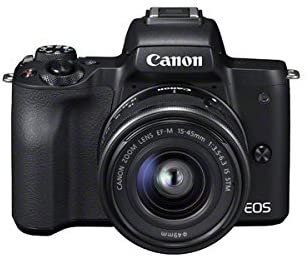 A great little camera with decent continuous autofocus, affordable interchangeable lenses and handy flip out screen. The M50 shoots 4K video at 25fps and Full HD video at 60fps It also comes in at a lower price giving you budget for lenses and lighting. 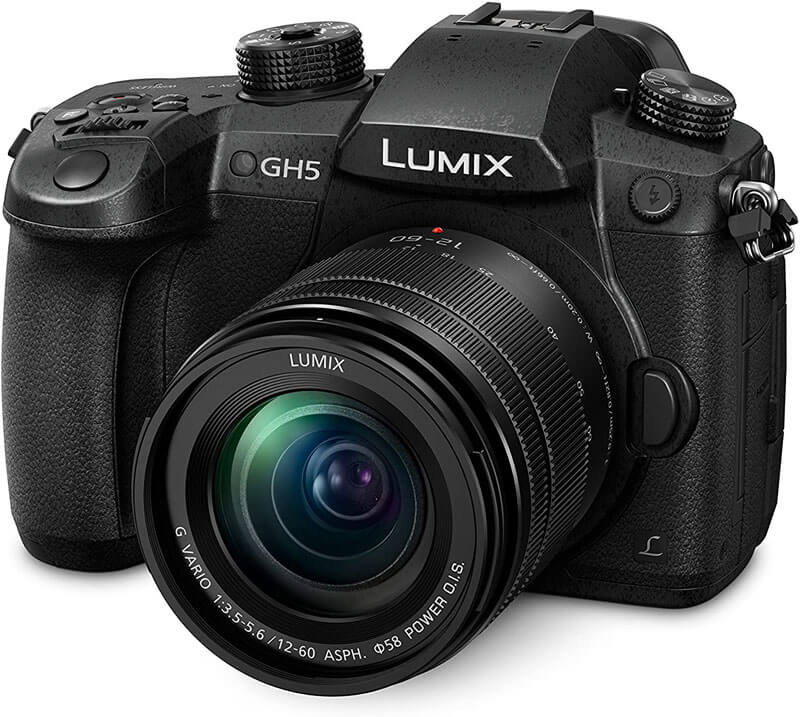 A personal favourite of mine, the GH5 uses the same lens mount as the BMPCC4K but comes with some really useful features for vlogging including in-body image stabilisation, continuous autofocus, a flip out screen. It also shoots video in 4K at 60fps in some very robust codecs.

A bit of a different option to the other two but its a great little tool for creating content on the go and it comes in a fraction of the price. It features a 3-axis gimbal for super smooth video and shoots in 4K at 60fps with some nice colour profiles and a super compact design. The reason it is in my picks is because of the object/face tracking features which are brilliant for vlogging on the move.

Please note: This post contains some affiliated links, you will never pay extra for the products but I receive a small commission when a purchase is made, this allows me to keep writing content like this. I use 3rd party cookies on my site to improve your experience and to show you personalised advertising.OkRead more