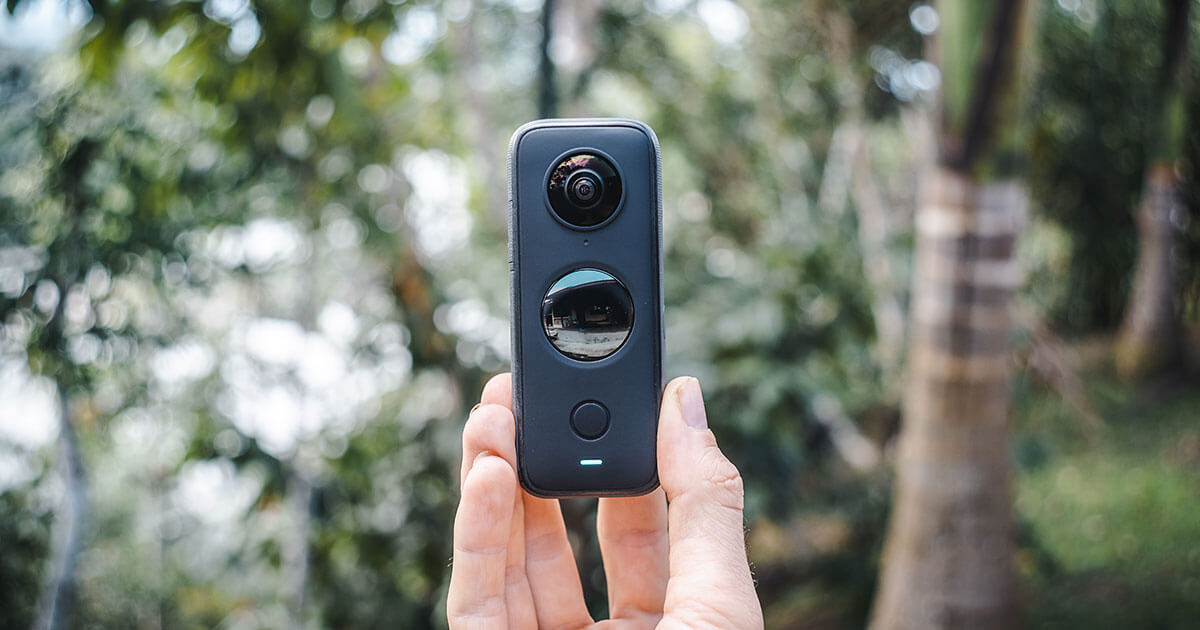 Is 360 video and photography worth it?

360 video is sometimes seen as a gimmick or a fad but 360 video does have some really useful applications. Gone are the days where you need to strap multiple cameras together and have to edit multiple files together. Modern 360 technology has made high-quality 360 photos and video content much more accessible and affordable.

360 photography is useful for a variety of applications, from selling property online to creating virtual spaces like exhibitions.

360 video is an interesting one because you can use it to offer an immersive experience through a headset or it can be delivered as a traditional video.

360 video is really useful for occasions where you need to shift camera angles and only have access to one camera. Good examples of this are where you want to capture a static shot of a space. Rather than having multiple cameras set up around the room, you could have one 360 camera set up in the centre of the room.

If the camera is mounted to someone, you can get the angle of the person wearing the camera and what is in front of them, which is great for action sports. Once shot, the 360 videos can be flattened out into a standard video with the option to reframe it to any angle. When shot in a high enough setting, this can look great with the application of stabilisation.

The overall cost of the content depends on a variety of factors, including how much content has been captured and what format/s you need the content supplied in. If you would like a quote for a project or want to discuss how 360 content can benefit your business then please feel free to get in contact using the form below.