Evernote not saving notes on Android or iOS

Evernote notes not saving in Android or iOS app after an update or on a new device? This is a really frustrating issue and I have encountered it twice now. It took me two steps to resolve it on my device the first time and then the next time I had to do the extra steps noted below.

This may sound silly but I was caught out here and there was no warning that I had gone over the 3 devices that my Plus account allows. This was an oversight on my part because I was switching to a new phone and left the old one still active.

Head over to Google Play or the iOS App Store and make sure that your version of Evernote is right up to date. Sometimes this simple step can resolve the issue.

The main issue can be that Evernote does not carry over the default notebook correctly. So you essentially have nowhere to save your notes by default. This means you can update notes and sync them but you will not be able to create new ones which is very frustrating. You will know if this is the issue because the name of the notebook you are saving too should be between the save tick and the title of the note you are creating. If it is not there then you need to do the following.

Log in to the web version of Evernote, you cannot do this on a mobile device, it will have to be a Mac or PC desktop or laptop. Click on notebooks in the left menu and then select your default notebook and rename it. 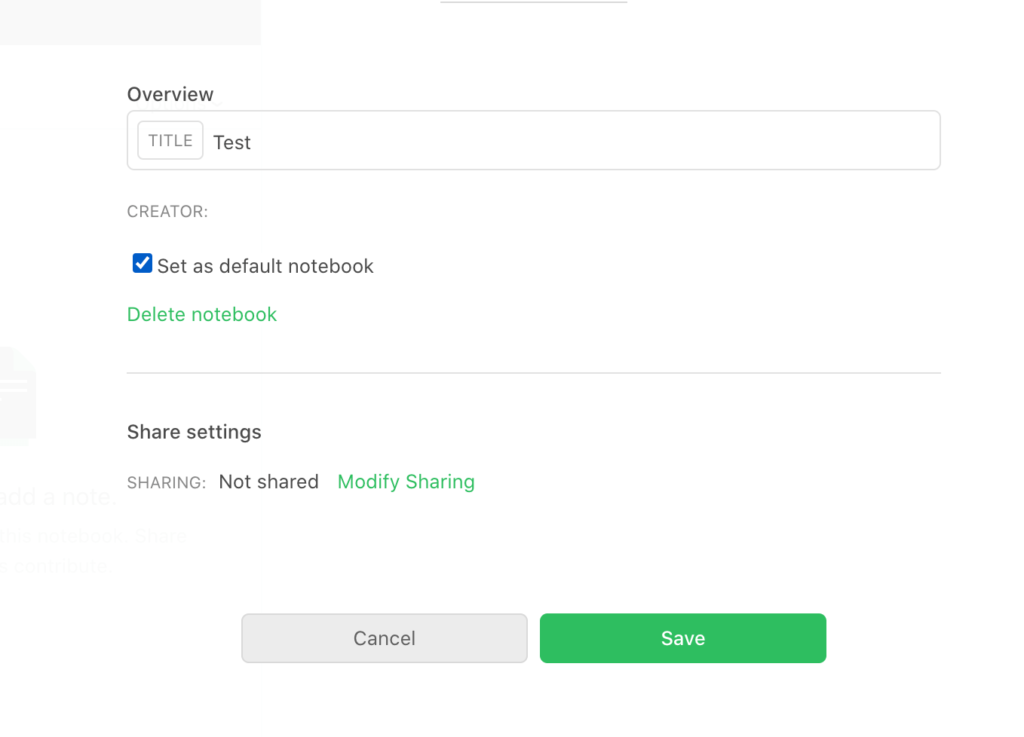 Now head back over to Evernote and you should see it there now in your Notebooks. This will now allow you to save notes!

Step 4 – Logging out and logging back into Evernote

This sounds silly but I have found on occasions this has forced Evernote to perform a comprehensive sync of the notes and notebooks. It can sometimes get things moving again, remember to be patient with your notes syncing

If all else fails, you can actually email yourself notes to your unique Evernote email address found in the Account Summary in the desktop version of Evernote.

I used to love Evernote but over the last few years, some of the updates have been buggy and ultimately just made to push higher subscriptions.

The new interface with the home screen has just been put there to push upgrades, it’s a total mess by default, unintuitive, and a hindrance.  You can customise it on a higher plan to be less terrible but as someone who has been paying for Evernote for the last 5 years, I find that insulting.

I hope this helps and you come out the other end of this with more hair than I did. If you have any suggestions for better note-taking apps, I would love to hear them.